One in five adults in America struggles with mental illness, that's 40 million Americans.

Fact 1.
Mental health is a multi-billion dollar industry. Roughly 6% of the average American budget is spent on mental health, that means a hundred and thirteen billion dollars spent solely on health care. 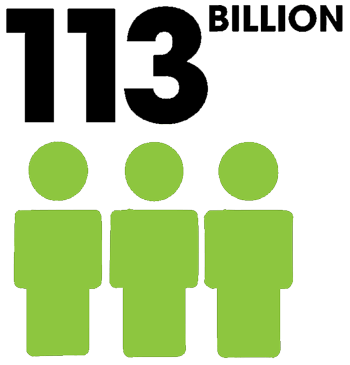 Fact 2.
Of the 113 billion dollars spent on healthcare, most of that is spent on prescriptions and outpatient treatment.

Fact 3.
More Americans than ever before have access to mental health care services. Much of this has to do with Medicaid. If Medicaid has been expanded in your state, you have more options when it comes to insurance coverage and treatments.

Fact 4.
Despite the fact that there's increased coverage and more insurance that covers mental health care, there's actually a shortage of mental health providers in the United States.

Fact 5.
There's still a stigma surrounding mental health, in particular a recent study that shows that 66% of Americans with a mental illness did not seek treatment because 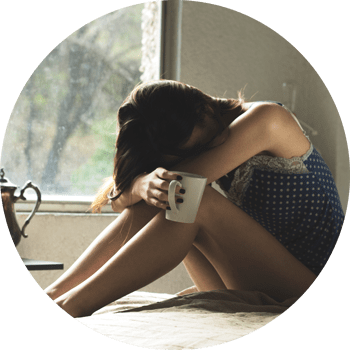 InSync has tried to provide more ways for people to take more control of their mental health. We allow patients access to their patient records using our information portal. This helps to reduce the stigma that people often feel when they are struggling with a health issue. This also gives them the opportunity to become more aware of their mental health, to learn about treatments, and the actions they can take without having to go to different doctors for a diagnosis.

This site uses Akismet to reduce spam. Learn how your comment data is processed.